The third on our list is living legend, Toni Morrison. 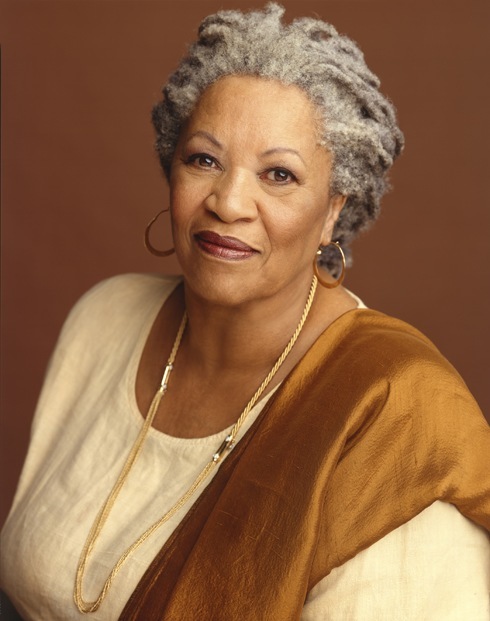 Ms. Morrison is the recipient of the Nobel Prize in Literature, a Presidential Metal of Freedom, and a Pulitzer Prize, to name three of the more than thirty major awards she has won for her writing. She is the author of eleven novels, five children's literature books, two short fiction, two plays, one libertto, and eight works of non-fiction.

She is a beacon to all writers encouraging them to dive deep, take on hard topics, and write, write, write.

In this brilliant piece, included in "The Radical Vision of Toni Morrison" (New York Times, 2015), she speaks of knowing how to write forever.

Haven't read Toni Morrison? We encourage you to read Beloved.  (Amazon | Wikipedia) The book covers the impact of trauma as it's passed through generations. It is a brilliant look at the ghosts from secrets and untold stories that exist in most families. 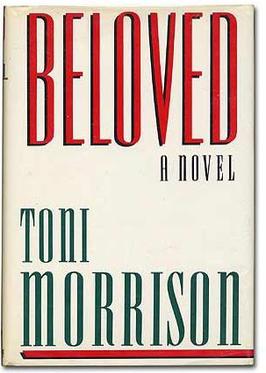