Our list continues with the comparable poet, mentor, and author, Maya Angelou. 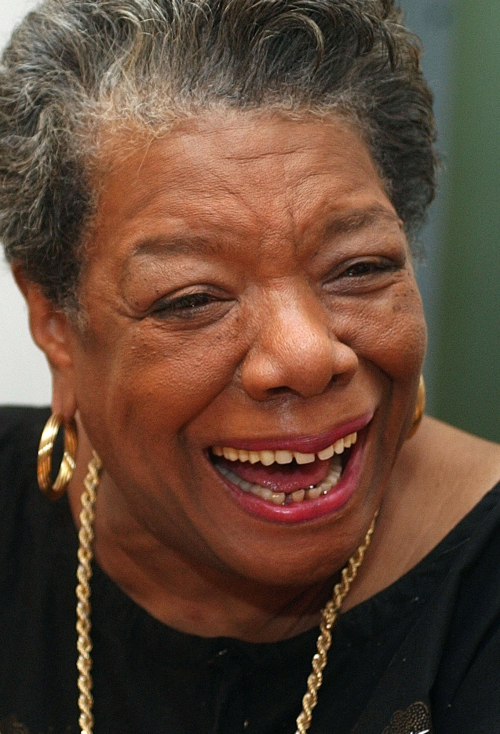 We selected this picture because Ms. Angelou laughed so often and freely.

Ms Angelou led such a BIG life that there's almost too much to talk about. Here are a few things that aren't usually highlighted.

Ms. Angelou translated every experience into grace and wisdom. She inspires us to do the same thing.

Our favorite poem is "I Rise", performed here by Serena Williams.

Haven't read Ms. Angelou? We recommend the book of poems, And Still I Rise. (Wikipedia | Amazon) 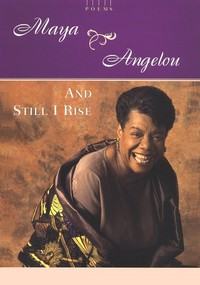