For #BlackHistoryMonth, we highlight the work of South African-American fiction author -- Zinzi Clemmons 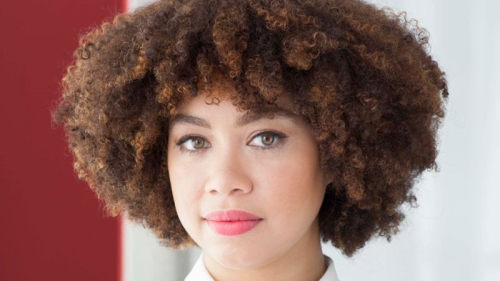 Compared to many of our authors, Ms. Clemmons is at the beginning of her writing career. It's our opinion at Women and Fiction that writing is hard -- especially for female authors. We hope to celebrate accomplished authors as well as cheer for those who are at or near the beginning of their writing journey.

Before we get into her biography, let's talk about Ms. Clemmons's accomplishments. While still a student at Columbia University's Graduate School, she co-founded the literary journal Apogee. She currently serves as Associate Editor at the five-time winner of the National Magazine Award finalist The Believer. She is a Contributing Editor to Literary Hub. She has been in residence at the MacDowell Colony, Bread Loaf, the Fine Arts Work Center in Provincetown, and Dar al-Ma'mûn in Marrakech, Morocco.

Ms. Clemmons is a National Book Foundation 5 Under 35 Honoree.

The daughter of a South African mother and an American father, Ms. Clemmons grew up in Swathmore, Pennsylvania and spent the summers in South Africa. She studied critical theory at Brown University where she received her B.A. She worked with Paul Beatty while getting her M.F.A. in fiction from Columbia University. She currently teaches at Occidental College.

It's clear that we can expect great things from Ms. Clemmons!

Looking to read her debut novel, What We Lose? (Wikipedia, Amazon) 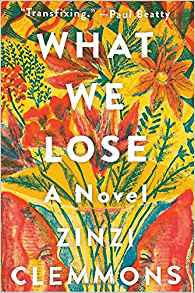