For #BlackHistoryMonth, we highlight the work of Nigerian-American fiction author -- Nnedi Okorafor 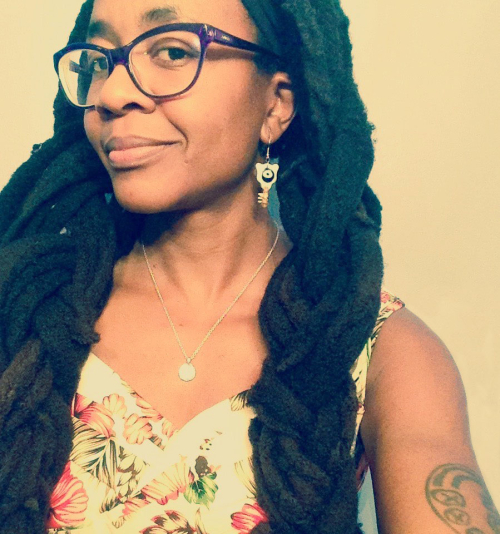 Ms. Okorafor's story begins with her parents. They met when they went to school in the United States. They were unable to return to Nigeria because of the Nigerian Civil War. Ms. Okorafor is a first generation American with strong ties to African and her parents homeland, Nigeria.

She has written books for children, young adults, as well as adults. She is currently take a break from writing her fictional books to focus on writing. She's written non-fiction books, novels, and plays.

She writes primarily Science Fiction and fantasy fiction. In her Ted talk, she discusses the ancestral "blood line" of most fiction stating that her fiction is rooted in white, male, colonialism. She defines her work as asking the question "What if?"

Ms. Okorafor is currently taking a break from writing her series fiction to write Black Panther graphic novels. It is hinted that she will be working on the next Black Panther movie as well as further comic books.

Her fiction has been optioned for television and movies. She spoke at TedX in Tanzania in 2017. Take a look:

Want to read something of Ms. Okorafor's? She is known for her Binti trilogy and Akata Witch. 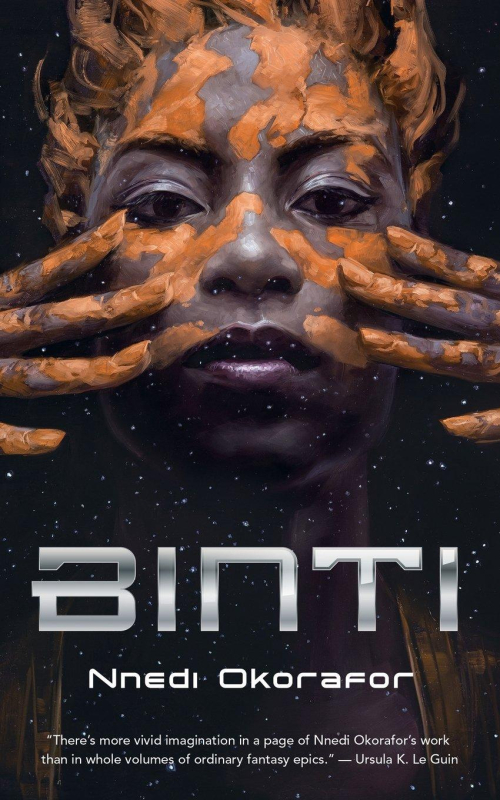 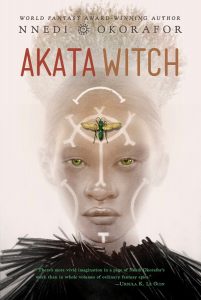