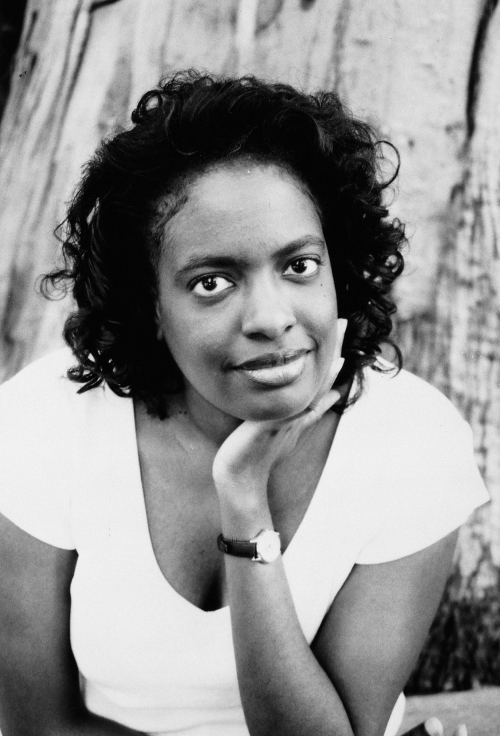 Ms. Howzell Hall writes critically acclaimed thrillers, mysteries, and crime fiction, as well as literary fiction.  Her Detective Elouise Norton mystery series has received the coveted Kirkus Review Star and Kirkus 'Books That Kept Us Up All Night.' Her books have been included in thee list of the Los Angeles Times’ top books to read in the summer. The New York Times described Detective Elousie Norton as a "formidable fighter and a person that everyone would want to have by their side."

Her debut novel, A Quiet Storm (2002), was reviewed by O Magazine and Publishers Weekly, with a starred review from Library Journal and also chosen as a “Rory’s Book Club” selection, the must-read book list for fictional television character Rory Gilmore of The Gilmore Girls.

In addition to writing this popular book series,  Ms. Howzell Hall has collaborated with James Patterson for writing the novel, The Family Lawyer (2017).

She's written four books in the Detective Elouise Nortan series as well as eight standalone books. Her latest contemporary thriller, They All Fall Down, is due out in April 2019.

Ms. Howzell Hall has been writing since she was a young child. She has a BA in English and American Literature from University of California at Santa Cruz. UC Santa Cruz. She helped to charter the Pi Upsilon Chapter of Alpha Kappa Alpha Incorporated.

Rachel was also a featured writer on NPR Crime in the City. Currently, she serves on the Board of Directors for the Mystery Writers of America, and has participated as a mentor in the Association of Writers & Writing Programs’ Writer-to-Writer program.

Looking to read Ms. Howzell Hall? We recommend the starting her mystery series with Land of Shadows or  pre-order her upcoming contemporary thriller, They All Fall Down. 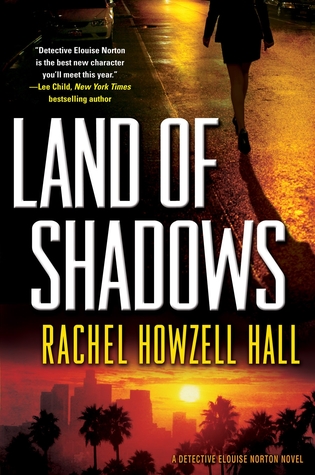 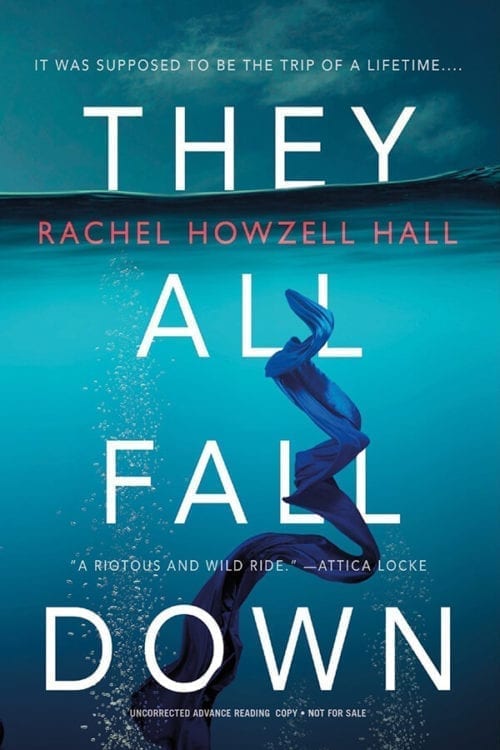