For #BlackHistoryMonth, we highlight the work of British-American author -- Zadie Smith 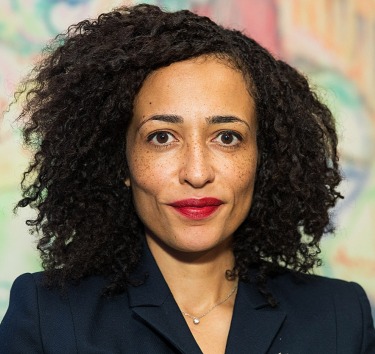 Ms. Smith is an award winning, best-selling novelist and short-story author. She writes essays about life and culture for the New Yorker and other magazines.

Ms. Smith studied English at Kings College, Cambridge. While there, she published a number of essays in the acclaimed Mays Anthology. Her essays attracted the attention of a publisher. This encouraged Ms. Smith to write her first novel, White Teeth (2000), which she finished her last year at Cambridge.

She was elected a fellow of the Royal Society of Literature in 2002.  The New York Times did a short interview video of Ms. Smith:

BBC poll of cultural researchers, Smith was named among the top twenty most influential people in British culture (2004). She was included on Granta's list of 20 best young authors (2003 and 2013) Smith has won the Orange Prize for Fiction and the Anisfield-Wolf Book Award (2006) and her novel White Teeth was included in Time magazine's list of the 100 best English-language novels from 1923 to 2005. She won the Welt-Literaturpreis (2016) and the Langston Hughes Medal (2017). She has twice been longlisted for the Man Booker Prize (On Beauty and Swing Time)

In 2010, the Guardian invited her to write her 10 rules for writers in "Rules for Writers."

Ms. Smith splits her time between New York City, where she is a tenured professor at New York University's Creative Writing Program and London. 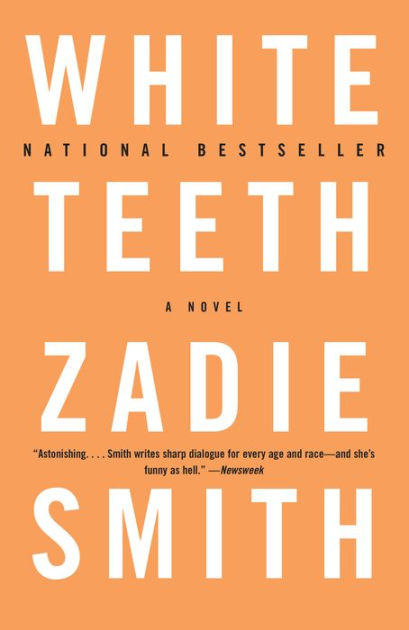 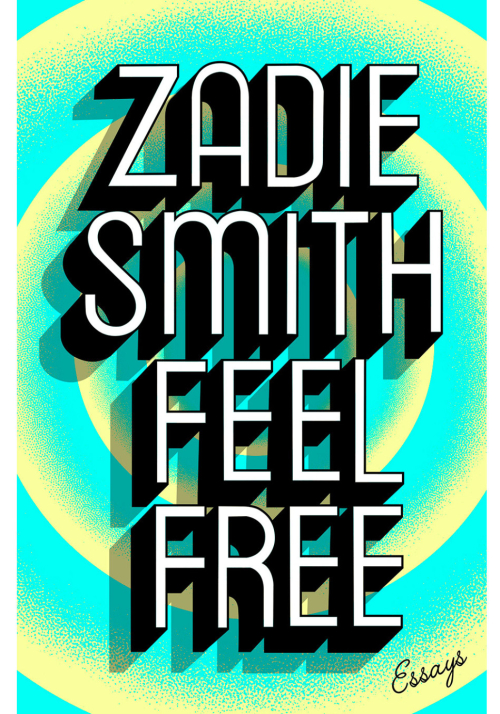