For #BlackHistoryMonth, we highlight the work of British-American author -- Taiye Selasi 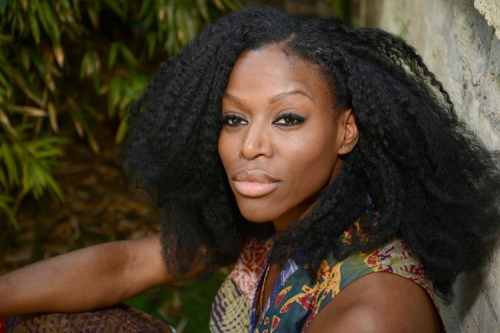 In her controversial 2005 essay "Bye-Bye Babar," Ms. Selasi introduces a new vision of African identity for the transnational generation she calls "Afropolitans" --  "We are Afropolitans: not citizens, but Africans of the world." Challenged by Ms. Toni Morrison, Ms. Selasi wrote the short story "The Sex Lives of African Girls" which was published in Granta magazine in 2011. The story was included in "Best stories of 2012."

Her essay, "I am not my hair" for Dove "Love your curls" campaign gives voice to complicated experiences black women have with their hair. This project became a free eBook, Love Your Curls: A poetic tribute to curly hair inspired by real women, which you can download here.

Ms. Selasi's debut novel, Ghana Must Go (Wikipedia), was published in 2013. The novel shares multiple points of view as a family must face confront issues that divided them to mourn the death of their patriarch. The novel was  selected as one of the 10 Best Books of 2013 by the Wall Street Journal and The Economist. It has been translated into many languages and sold in 22 countries.

In Ms. Selasi's TedGlobal talk, she furthers explains her thinking about "multi-local" people. Her Ted talk has more than 2 million views. You can watch it here.

What would we recommend you read? We encourage you to watch Ms. Selasi's TedGlobal talk and read her essays (linked above) before diving into Ghana Must Go. 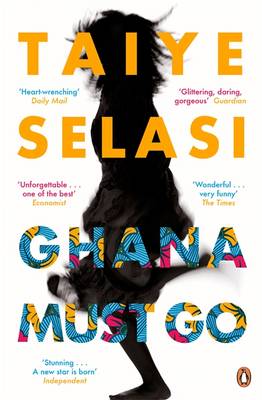