For #BlackHistoryMonth, we highlight the work of American novelist -- Bernice McFadden 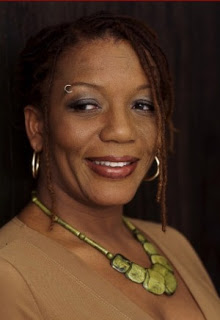 Ms. McFadden is the author of nine critically acclaimed novels. Ms. McFadden grew up in Brooklyn, New York. She attended high school at St. Cyril Academy, an all-girls boarding school in Danville, Pennsylvania. She started college a few times, but had to drop out due to financial concerns including the birth of her daughter.

Like a lot of people in her generation (Gen X), Ms. McFadden worked at companies that closed, laid off people, or closed due to corporate raiding. After going through this a few times, she turned her attention to her craft of writing. She enrolled in Fordham University to focus on writing. She received an MFA from The Writer's Foundry at St. Joseph's College in Brooklyn, NY in 2016.

Ms. McFadden fearlessly takes on important, often overlooked topics of treatment of African-Americans through history. She has won Zora Neale Hurston Society Award for Creative Contribution to Literature (2002) and the Award for Excellence in Literature, Art Sanctuary, The Celebration of Black Arts Legacy Awards (2016).

In the Gathering of Water, Ms. McFadden takes a true and yet somehow loving look at Emmett Till and his murder in Money, Mississippi. The novel is described by Pulitzer Price winner, Lee Martin: "This moving and magical novel, which traces the generations leading up to and away from that horrible night in 1955, drew me in immediately and swept me along through its richly imagined world." The Gathering of Water was a Finalist, Hurston Wright Legacy Award in Fiction (2013), one of  New York Times 100 Notable Books (2012), one of Washington Post 50 Best Books (2012), and a New York Times "Editor’s Choice" (February 17, 2012).

In the Book of Harlan, Ms. McFadden explores the mostly not talked about fate of Africans and African Americans at the hands of the Nazis by covering the experience of a young African-American in a Nazi concentration camp. The Book of Harlan,  won the 2017 American Book Award, 2017 NAACP Image Award for Outstanding Literary Work, Washington Post Notable Books of 2016, and the Historical Novel Society "November Editor’s Choice" (2016).

You can see Ms. McFadden was the topic of a Lifetime 20th Anniversary Commercial in 2004.

Looking for a book to read? We recommend the Book of Harlan: 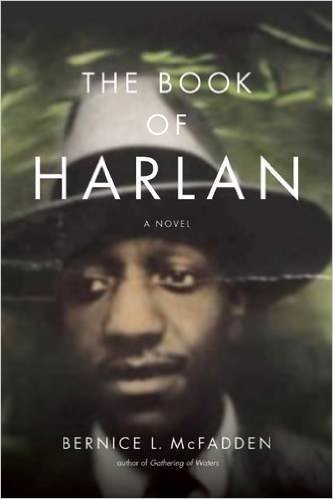 Too heavy? You might want to try one of Ms. McFadden's fun romances. We recommend Groove. 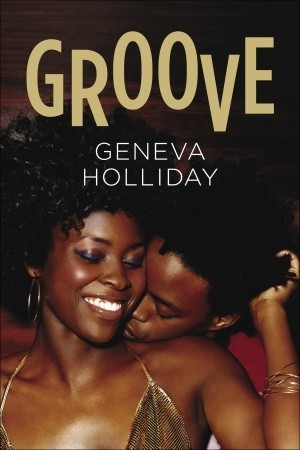