For #BlackHistoryMonth, we highlight the work of American novelist -- Alyssa Cole

Today, we take a look at American columnist and novelist  --Alyssa Cole (Amazon). 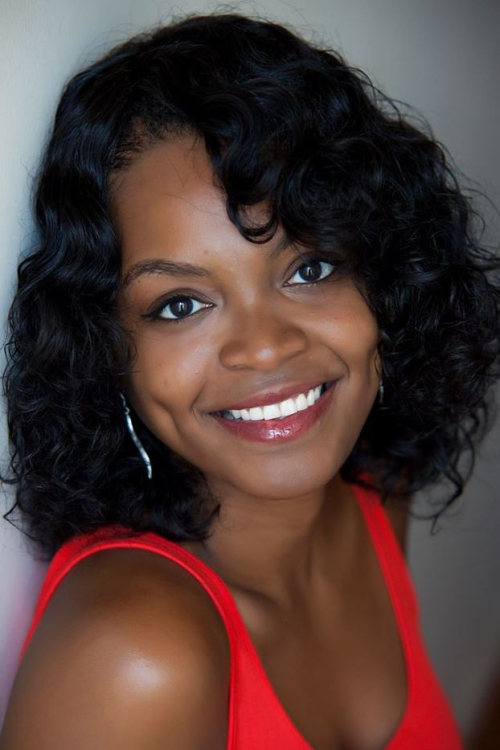 We first learned about Alyssa Cole when Beverly Jenkins (she's coming this week!) suggested her work. Ms. Cole specializes in romance fiction in multiple genres including historical, contemporary, and science-fiction. A prolific author, she is currently writing and supporting three series -- Off the Grid, Loyal League, and Reluctant Royals -- as well as five stand-alone novels.

Her award winning Loyal League series is a fun, interesting romance while shining a light on the true history of former slaves and free-black people who gave up their freedom to return to slavery and act as a spy for the Union Army. Each book has received numerous awards. The first book in the series, An Extraordinary Union (2017) , was an Entertainment Weekly top 10 romance book of the year (2017), a Bookpage top pick (2017), a Kirkus Best Books of 2017, a a Vulture top 10 Romance books of 2017, a Publishers Weekly best books of 2017, and a Booklist top 10 Romance fiction (2017). The second book in the series, Hope Divided , a Library Journal Editors’ pick, Buzzfeed’s "The Ultimate Buzzfeed Books Gift Guide," and Bookish "Autumn's 2017 most swoon-worthy Romance books" list. And the third book in the series, An Unconditional Union, was the American Library Association's RUSA Best Romance for 2018, and also the RT Book Reviews Reviewer's Choice Award Book of the Year.

Off the Grid is a series about a post-apocalyptic world. The Reluctant Royals is a retelling of the princess story where the princesses are powerful, smart women with real life issues. As she describes here:

"I’m a feminist (intersectional or GTFO). I obviously believe that women and girls should be encouraged to go into STEM and explore every option available to them. I worked as a science editor myself, and my heroine in A Princess in Theory, Naledi Smith, is an epidemiologist who finds out that the spam mail she’s been receiving about being betrothed to an African prince wasn’t a scam. One aspect of the book is the hero, Prince Thabiso, struggling with the weight of his role as a leader of his people, and Ledi figuring out if this is something she wants in her life." (Bustle, April 2018)

What book would we recommend? We're suckers for a well told historically accurate fiction. We encourage you to start with Ms. Cole's Loyal League. 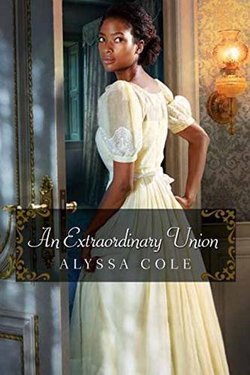