For #BlackHistoryMonth, we highlight the work of American fiction author -- Jesmyn Ward 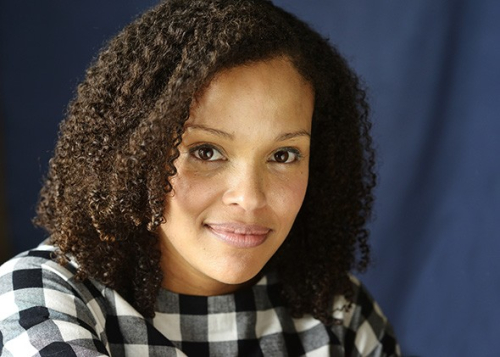 Ms. Ward is the first woman to ever received two National Book Awards for Fiction (2011, 2017). She has also won a Anisfield-Wolf Book Award as well as the MacArthur "Genius" Fellowship (2017). In 2012, she received an Alex Award. In 2018, she was one of Time Magazine's 100 people where her writing is described as "brutal and moving, tragic and beautiful."

"Jesmyn captures the African-American experience with authenticity and nuance. She is a modern-day William Faulkner, painting tapestries of an America that has not been heard." (Time Magazine, 2018)

While born in California, Ms. Ward grew up in Mississippi where she was frequently bullied at public schools by her African-American classmates and by white students at the private-school her mother's work paid for. She went on to attend scholarship to Stanford where she received a BA in English and an MA in media and communications.

It's is said that every great writer must experience tragedy and struggle to have something to write about. Although much younger many of the authors we've celebrated so far, Ms. Ward has had her share of struggle and tragedy.

To give you a sense of her life -- Shortly after receiving her MA, her brother was killed by a drunk driver. She had just received her MFA from University of Michigan when Hurricane Katrina hit. Her family took to the road as their home filled with water. They were turned away at their nearest safe haven, a white family's property nearby, only to have to head out to find another place to go. In order to get to her new teaching job at the University of New Orleans, she had to commute through some of the most stricken neighborhood.

She has dedicated her life to writing and teaching. Ward has been an assistant professor of Creative Writing at the University of South Alabama, a Stegner Fellowship at Stanford University, and the John and Renée Grisham Writer in Residence at the University of Mississippi. She is currently on the faculty of Tulane.

What do we recommend you read? We suggest three books -- her latest book (2017), Sing, Unburied, Sing which received was the won a National Book Award and was a New York Times Top 20 Best Books of the Year, her memoir, Men We Reap, as a finalist for the National Book Critics Circle Award and won the Chicago Tribune Heartland Prize and the Media for a Just Society Award, and the collection of essays and poems that Ms. Ward edited: The Fire This Time: A New Generation Speaks about Race. 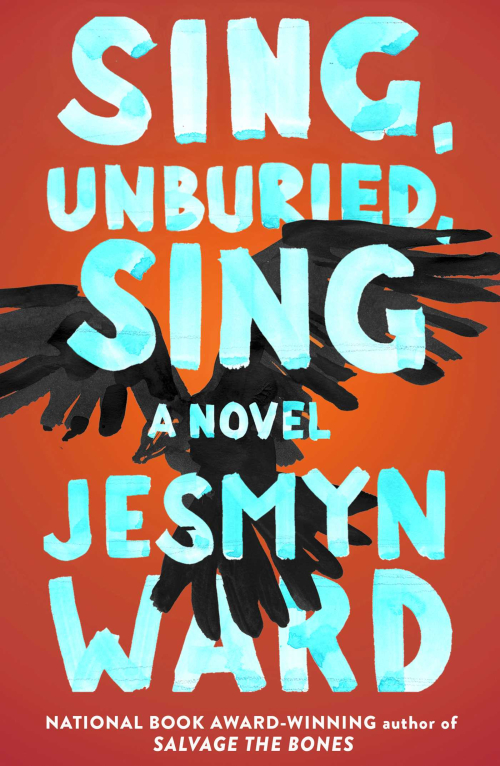 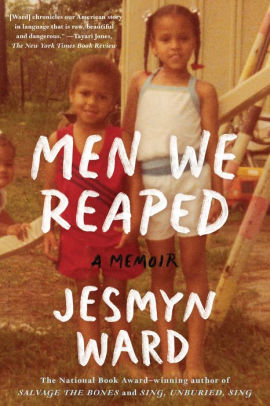 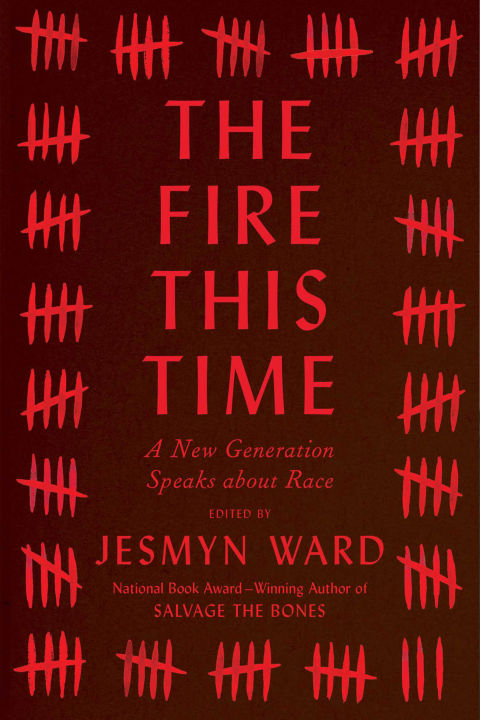