For #BlackHistoryMonth, we highlight the work of American author -- Yaa Gyasi 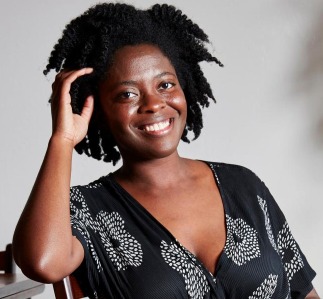 Ms. Gyasi was born in Ghana and raised in Huntsville, Alabama. She received her Bachelor of Arts in English at Stanford, and a Master of Fine Arts in creative writing from the Iowa Writers' Workshop.

Her debut novel, Homegoing (2016), is "(a)n unflinching portrayal of the slave trade explores its impact down the generations, from 18th-century west Africa to the modern-day US." (Guardian, 2017).

She speaks about Homegoing,her writing, and the novel she is work on here:

The novel has received winner of the PEN/ Hemingway Award (2016), the NBCC's John Leonard Award (2016),  the National Book Foundation's "5 under 35" (2016), American Book Award (2016) and Granta Best of Young American Novelists (2017). It was also considered one of the Best Books of the Year (2016): NPR, Time, Oprah.com, Harper’s Bazaar, San Francisco Chronicle, Mother Jones, Esquire, Elle, Paste, Entertainment Weekly, the Skimm, PopSugar, Minneapolis Star Tribune, BuzzFeed, The Guardian, and the Financial Times. The book was shortlisted for for the British Book Award - Debut of the Year (2016). It was a New York Times Notable Book and a Washington Post Notable Book (2016).

Ms. Gyasi writes about writing and life for the Guardian. Her shorter works of fiction have been published at Granta and Guernica Magazine.

Looking for something to read? We encourage you to read Homegoing. 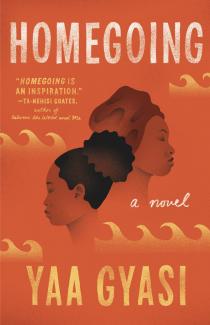