Home About Audio Episodes Writing Skills Writing Prompts Subscribe by email RSS
For #BlackHistoryMonth, we highlight the work of American author -- Angela Flournoy
Women and Fiction is on hiatus until July 2020

For #BlackHistoryMonth, we highlight the work of American author -- Stacey Abrams

Today we highlight the work of debut American author -- Stacey Abrams (Wikipedia, Amazon).
1 Why the frick is this politician on this list? 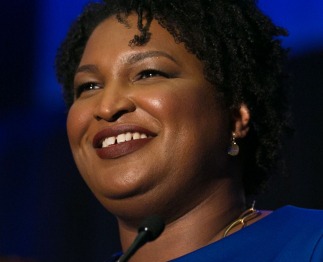 Ms. Abrams studied public policy at the University of Texas at Austin's LBJ School of Public Affairs as a Henry S. Truman scholar. She  earned a Master of Public Affairs from the same university (1998). She went to Yale Law School where she graduated with a JD (1999).

While working as a a tax attorney at the Sutherland Asbill & Brennan law firm in Atlanta, Ms. Abrams wrote four romantic suspense novels: Rules of Engagement (2001) for Arabesque, the Art of Desire (2001)  and  Power of Persuasion (2002) for Harlequin Kimani Arabesque and Never Tell (2004) for St. Martins.

While working as a representative of Georgia House District 89 in the Georgia General Assembly, Ms. Abrams wrote Hidden Sins, Secrets and Lies, Reckless, and Description in 2009 for Harper Collins e-book.

Ms. Abrams as Selena Montgomery was the winner of both the Reviewer's Choice Award and the Reader's Favorite Award from Romance In Color for Best New Author. She was featured as a Rising Star author.

Ms. Abrams has written a number of non-fiction articles about taxation and public policy. While running for Governor of Georgia, Ms. Abrams wrote of Minority Leader: How to Lead from the Outside and Make Real Change (Henry Holt & Co., 2018).

Ms. Abrams is currently focusing some of her tremendous energy on fair elections and voter's rights through Fair Fight Action.

Want to read a good book? We'd encourage you to read the Hidden Sins or her non-fiction Minority Leader: How to Lead from the Outside to Make Real Change. 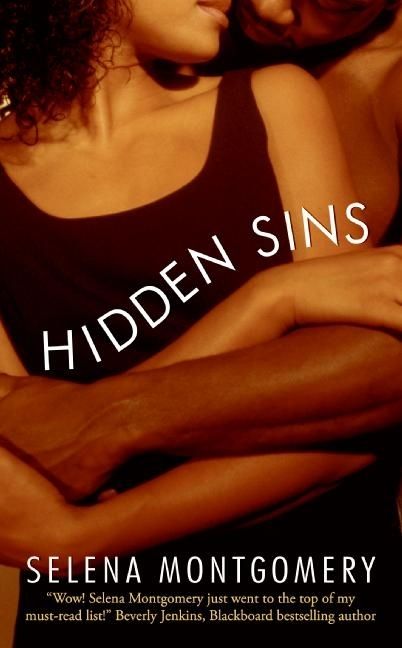 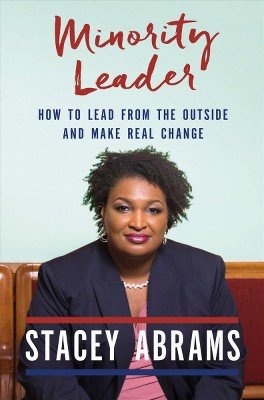 1.Why the frick is this politician on this list?
I don't need to justify this to you. Make your own list.

Writers are incredibly powerful. They change minds and hearts. They see what's wrong and get to work. Maybe it's time for you to get to work -- writing, changing what's wrong, or getting it done. Now is not a time to sit on the sidelines and ask questions. Now is a time to get moving. So get to it. When you have accomplished something, let us know. We'll be the first to cheer you on. In the meantime, read this profile and get inspired. Peace -- chc

The comments to this entry are closed.