For #BlackHistoryMonth, we highlight the work of American author -- Beverly Jenkins 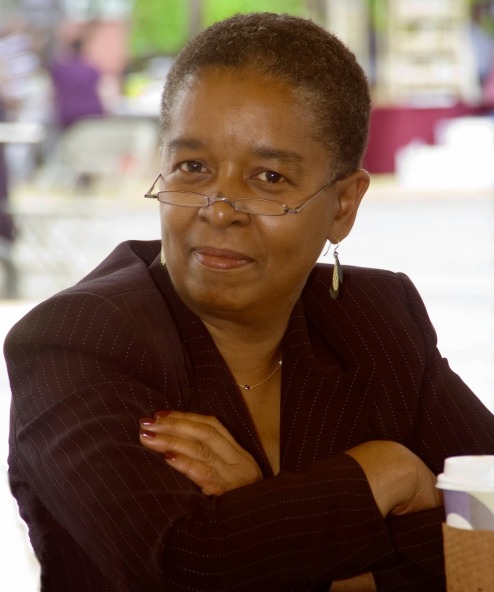 Ms. Jenkins is a prolific writer with a penchant for intricately researched, factually correct historical fiction.

She is the recipient of the 2018 Michigan Author Award by the Michigan Library Association (2018), the Romance Writers of America Nora Roberts Lifetime Achievement Award (2017), and the Romantic Times Reviewers' Choice Award for historical romance (2016). She has been nominated for the NAACP Image Award in Literature (2013) and was voted one of the Top 50 Favorite African-American writers of the 20th century by the African American Literature Book Club (1999). Ms. Jenkins is a USA Today best selling author.

She was also on the Women and Fiction podcast. You can listen to her interview here:

Ms. Jenkins writes historical fiction that focuses on a period of time after slavery when African-American and black independent communities thrived in the plains and Western United States. While she receives much of her inspiration from history, she has also written in other genres.

She studied Journalism and English Literature at the University of Michigan.

Ms. Jenkins is a strong supporter of the modern "independent" author movement because it opens the door for so many people who have been locked out of publishing from African-American authors to people of non-cis sexual orientation.

She is currently supporting three series -- Destiny, which is set in 19th century California; Blessings, which is about modern day Henry Adams, Kansas, one of the last surviving townships founded by freed slaves after the Civil War; and Old West, which takes on issues of inter-racial love, even when one of the lovers is "passing" as white. She wrote the series, The Order of Edge, a sparks flying modern romance, in 2014. She launches a new series in 2019, Women Who Dare, set in a newly emancipated community in New Orleans.

Looking for a book to read? We suggest you start with Deadly Sexy and then watch the independently produced, financed on Go Fund Me, movie of the same name. 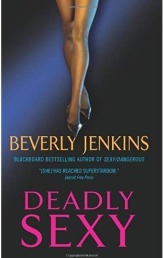