For #BlackHistoryMonth, we highlight the work of American author -- Angie Thomas 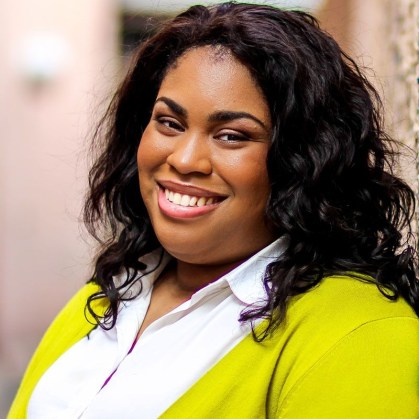 From an early age, Ms. Thomas felt the desire to encapsulate the world around her and make it into story. She was a rapper for a while before turning to writing fiction. Ms. Thomas holds a BFA from Belhaven University.

Her young adult debut novel, The Hate U Give (2017), has won a number of awards including the William C. Morris Award (2018), Michael L. Printz Award Honor  (2018), Coretta Scott King Award Honor (2018),  Waterstones Children's Book Prize (2018), and the Deutscher Jugendliteraturpreis (German Children's Literature Award), category young adult jury, German edition (2018). The Hate U Give reached #1 on the New York Times Bestselling books list. The book was made into a movie in 2018 staring Amandla Stenberg.

Her second book, On The Come Up, was released in February 2019.

We encourage you to read, The Hate U Give. 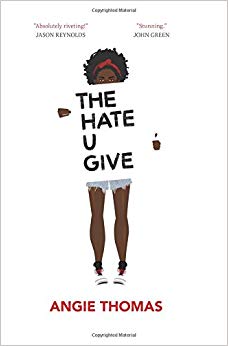