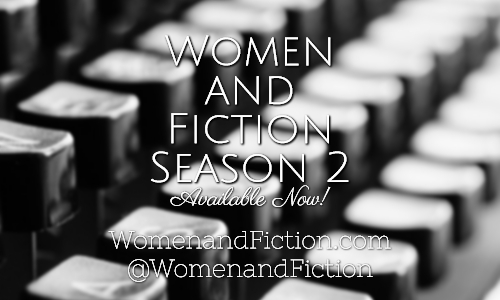 Season 2 of Women and Fiction continues with MD Martin, the pseudonym of Misty Martin. Misty writes something she calls "Southern Gothic Horror." She joins us to discuss her life as a female, Southern, horror author.

Misty is currently working on a new series called Mariner's Cove. Her horror series, Williams Point, originally published in 1995 was republished in 2016. She has written an anthology of the Legends of Williams Point. Her quirky, fun series, Lola Avocado, including XTC and An Avocado in Vegas, are available at Amazon. Her writing series called "Writers High Tea" is available on YouTube. She can be found at Twitter, Facebook, and her Amazon page.