Around the Web: Interesting links about Women and Fiction (July 29 2017)

If you haven't had a chance to listen, Amanda Cochran Helstrom-White blows us away in the podcast. You can now listen her and all of the podcasts at iTunes, Stitcher, TuneIn, SoundCloud, and Google Play. Catch up with us on our social media accounts -- (Facebook, Twitter, Google+)

The Late Bloomer shares the story of how A Wrinkle in Time almost wasn't published.  Madeleine L'Engle finished a Wrinkle in Time when she was 46 years old. She was in her 70s when it was banned. It's never too late to write a book that changed the world. This is an inspiring story about a fascinating woman. 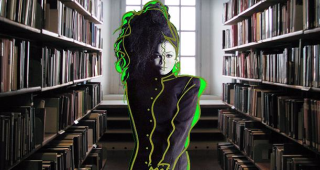 Looking for inspiration? Here's 11 Nasty Women who are dominating fiction -- right now! :) Have you read any of them? Who would you add to your list? A few of the Nasty Women authors are going to join us a Women and Fiction in upcoming episodes. 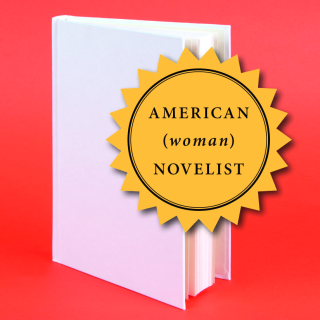 There is inherent sexism at Wikipedia. This NY Times article was written in 2013, and there's been some progress -- but not much. Try it yourself -- go to Wikipedia and look up your favorite female author. Chances are that even your favorite best-selling female author is not there. This article is one of our inspirations for starting Women and Fiction.